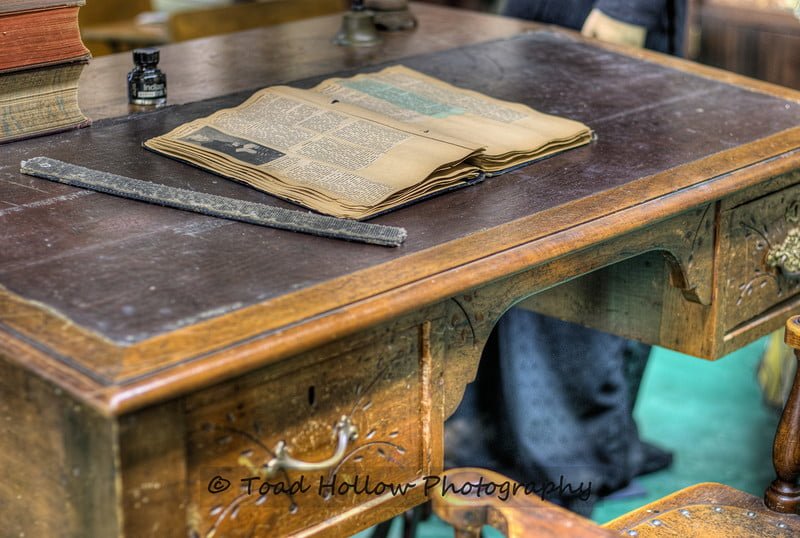 All teachers in the Province of British Columbia were expected to follow the following rules and regulations. Strict discipline was to maintained. Teachers where to set a good example for their students, morally and in their appreance.

RULES AND REGULATIONS FOR THE GOVERNMENT OF PUBLIC
SCHOOLS IN THE PROVINCE OF BRITISH COLUMBIA.

2. Every Saturday, Good Friday, Easter Monday, Queen’s Birthday, Dominion Day, and Prince of Wales’ Birthday shall be a Holiday in each School. There shall be a recess of fifteen minutes in the middle of each morning’s work.

3. There shall be two vacations in each year; the first, or Summer vacation, shall continue for one month from the first Monday in July or August, at the option of the Trustee Board in each School District; the second, for two weeks, at Christmas and New Year.

4. Young Children, not being pupils of the school, shall not be allowed to accompany teachers or pupils, as such a practice tends to the interruption of the regular business of the School.

5. No teacher shall be deprived of any part of his or her salary on account of observing allowed holidays and vacations.

PUBLIC SCHOOL TEACHERS AND THEIR DUTIES

1. To teach diligently and faithfully all the branches required to be taught in the School, according to the terms of his engagement with the Trustees, and according to the rules and regulations adopted by the Board of Education:

2. To keep daily, weekly, and monthly registers of the School:

3. To maintain proper order and discipline in his School, according to the authorized forms and regulations:

4. To keep a visitor’s book (which the Trustees shall provide) and enter therein the visits made to his School, and to present such a book to such visitor, and request him to make therein any remarks suggested by his visit:

5. At all times when desired by them, to give to Trustees and visitors access to the registers and visitor’s book appertaining to the School, and upon his leaving the School to deliver up the same to the order of the Trustees:

6. To have, at the end of each half-year, public examinations of his School, of which he shall give due notice to the Trustees of the School, and through his pupils to their parents and guardians:

7. To furnish to the Superintendent of Education, when desired, any information which it may be in his power to give respecting anything connected with the operation of his school, or in anywise affecting its interests or character:

8. To classify the pupils according to their respective abilities:

9. To observe, and impress upon the minds of the pupils, the great rule of regularity and order,-A TIME AND PLACE FOR EVERYTHING, AND EVERYTHING IN ITS PROPER TIME AND PLACE:

10. To promote, both by precept and example, CLEANLINESS, NEATNESS, and DECENCY. To personally inspect the children every morning, to see that they have their hands and faces washed, their hair combed, and clothes clean. The school apartments, too, should be swept and dusted every evening:

11. To pay the strictest attention to the morals and general conduct of the pupils; to omit no opportunity of inculcating the principles of TRUTH and HONESTY; the duties of respect to superiors, and obedience to all persons placed in authority over them:

12. To evince a regard for the improvement and general welfare of the pupils; to treat them with kindness, combined with firmness; and to aim at governing them by their affections and reason rather than harshness and severity:

13. To cultivate kindly and affectionate feelings among the pupils; to discountenance quarrelling, cruelty to animals, and every approach to vice:

14. To practice such discipline in school as would be exercised by a judicious parent in the family, avoiding corporal punishment, except when it shall appear to him to be imperatively necessary; and then a record of the offence and the punishment shall be made in the school register for the inspection of trustees and visitors:

15. No teacher shall compel the services of pupils for his own private benefit or convenience:

16. For gross misconduct, or a violent or willful opposition to authority, the teacher may suspend a pupil from attending school, forthwith informing the parent or guardian of the fact, and the reason of it; but no pupil shall be expelled without the authority of the trustees:

17. When the example of any pupil is very hurtful, and reformation appears hopeless, it shall be the duty of the teacher, with the approbation of the trustees, to expel such pupil from the school; but any pupil under the public censure, who shall express to the teacher his regret for such a course of conduct, as openly and explicitly as the case may require, shall, with the approbation of the trustees and teacher, be re-admitted to the school.